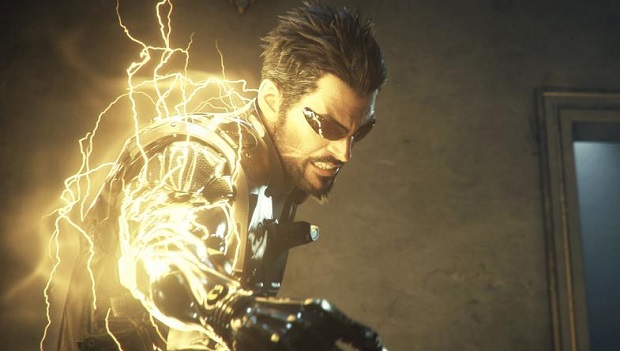 Square-Enix has confirmed that Deus Ex: Mankind Divided is coming to PC, PlayStation 4, and Xbox One in “early” 2016 at its E3 press conference.

Mankind Divided was revealed earlier this year and will be playable entirely in stealth.

You can check out the first in-engine footage of the game below: