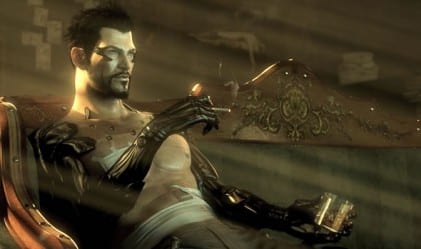 Also included is a 40-page book of concept art and a bonus disc featuring a “Making of” documentary, the game’s soundtrack, and more. The whole package will retail for $49.99.