While a lot of us are still drooling over Deus Ex: Human Revolution, Square Enix is not just sitting and watching the money roll in.  They’ve announced the first DLC for the game, titled The Missing Link, which is due out next month.

The Missing Link  places Adam in a freight ship where he has to rely on his basic capabilities to survive as he’s been stripped of his augmentations. The DLC will be available simultaneously for PC, Xbox 360, PS3 and OnLive. in October. 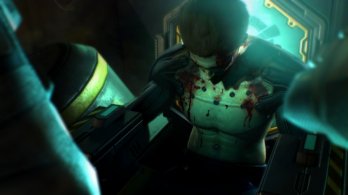 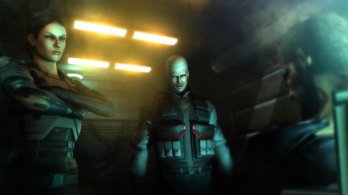 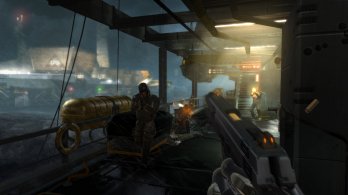 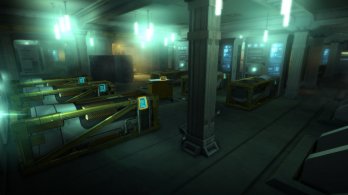 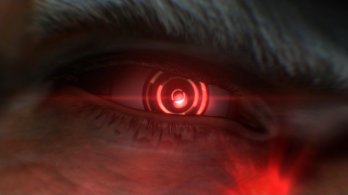 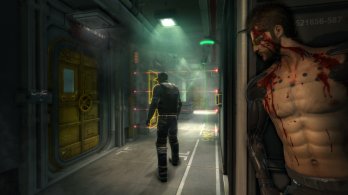