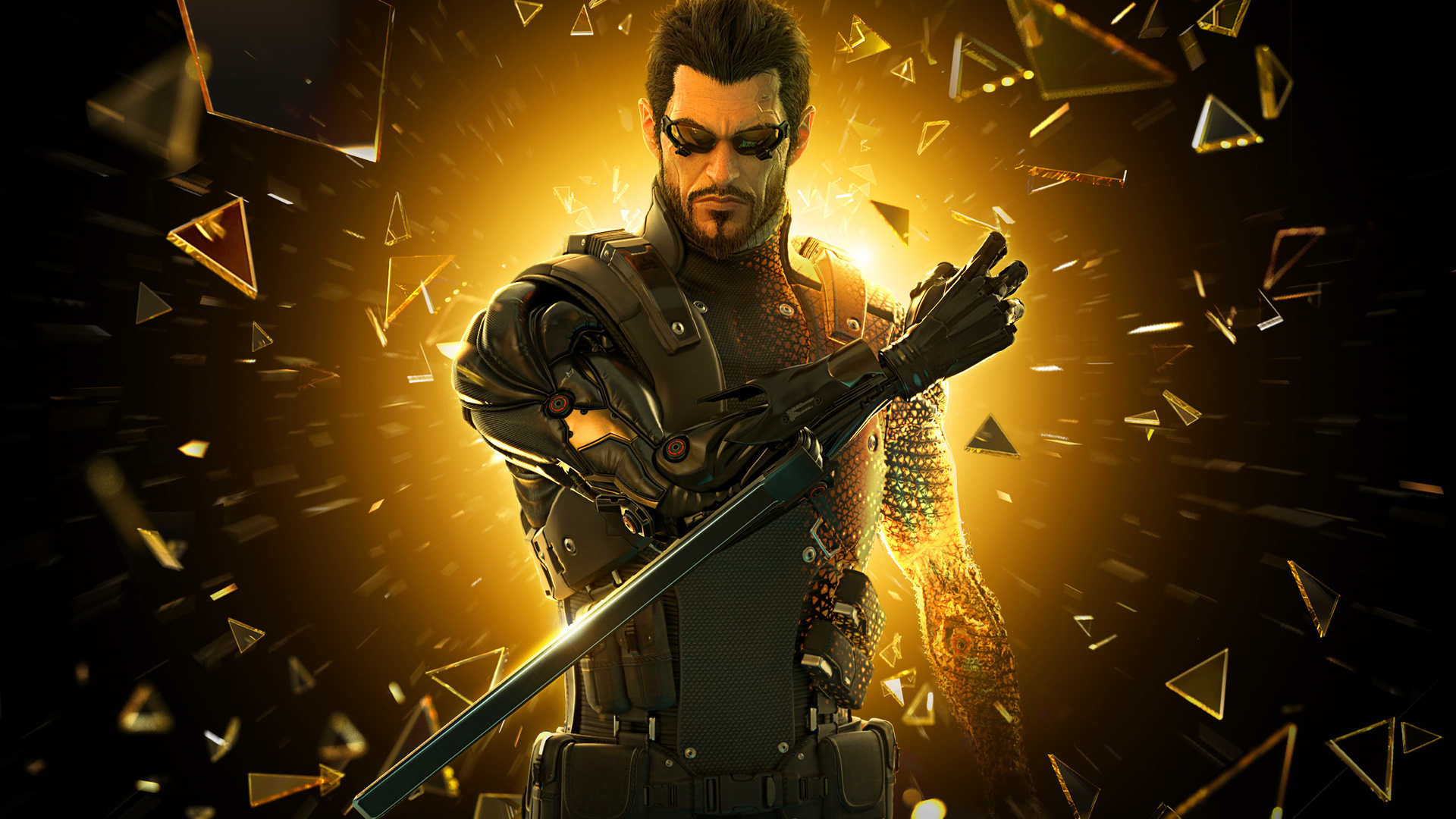 Deus Ex: Human Revolution appears to be making its way on the list of games coming to Xbox One as part of its Xbox 360 emulation.

The official Deus Ex Twitter responded to a fan asking about the possibility of Human Revolution’s inclusion on the growing backwards compatibility list, saying that Eidos Montreal and Square-Enix are “working to make it happen” and are “hoping to have good news soon.”

Announced back at E3, Microsoft is bringing Xbox 360 emulation to the Xbox One in November, and plans to have the feature compatible with over a hundred games by the end of the year.

For more on Deus Ex, check out our preview of Deus Ex: Mankind Divided from E3.