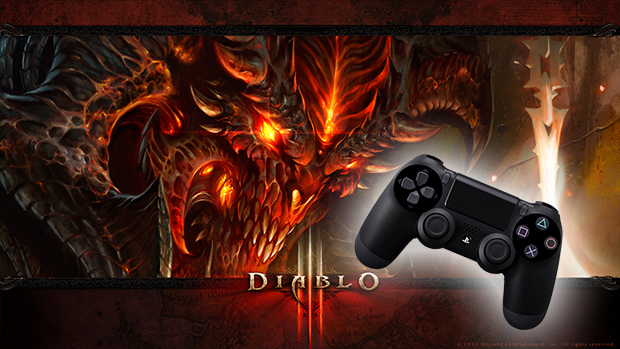 One of the most interesting highlights is a new roll feature that allows players to dodge attacks while moving their character around in real time. The developers say this form of direct control helps bring the action closer to home as opposed to the mouse click initiated actions of the PC version.

They also mention some new aspects of the new PS4 controller and how they plan to use the unique touch pad and online share button. We’re still waiting for a release date on the new system and title but your friends at Gamingtrend will be sure to keep you up to date as the info continues pouring in.