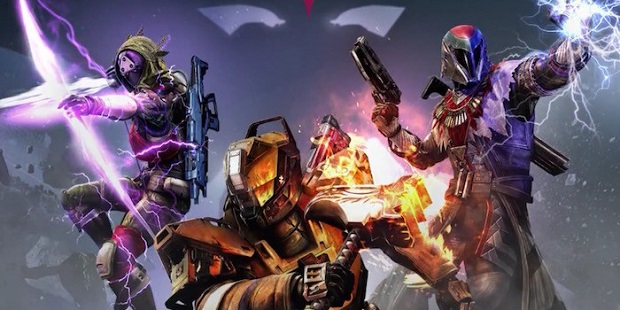 Destiny’s “The Taken King” expansion pack launches next week, and its latest cinematic trailer shows that it’s addressing many complaints that players had with the original game.

The nearly 2-minute trailer is made up of cinematic cutscenes from the expansion, as both new and returning characters paint a picture of the new conflict in a way that wasn’t in the original game, showing that “The Taken King” seems to have more of a focus on the story than Destiny proper.

“The Taken King” will come to PlayStation 4, PlayStation 3, Xbox One, and Xbox 360 on September 15th, both digitally and at retail. Once the expansion launches, Peter Dinklage will be replaced by Nolan North as the Ghost in all future content. For more on the expansion, check out our latest preview.