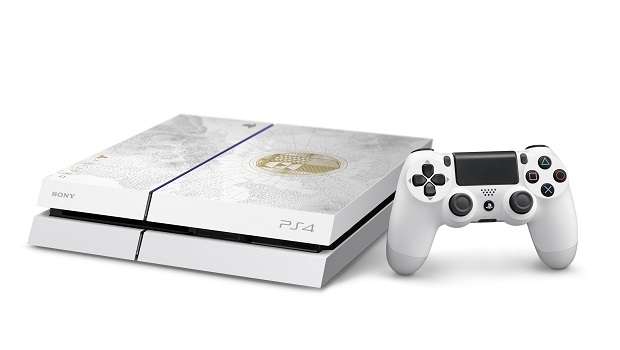 Sony has announced a new PlayStation 4 bundle that will coincide with Destiny’s The Taken King expansion.

A post on the PlayStation Blog reveals that the themed console will feature Destiny-inspired art, sport a 500GB hard drive, and include a physical copy of Destiny: The Taken King’s Legendary Edition. This edition includes Destiny, the House of Wolves and Dark Below expansions, The Taken King, three exotic Guardian class items with XP bonuses, three classic-specific emotes, three armor shaders, and early access weapons pack.

The bundle will launch alongside The Taken King on September 15th.

Recently, Bungie revealed everything that will be available in The Taken King expansion to give fans an idea of exactly what they’re getting into by buying the new content.

For more on The Taken King, check out our preview of the expansion from E3.