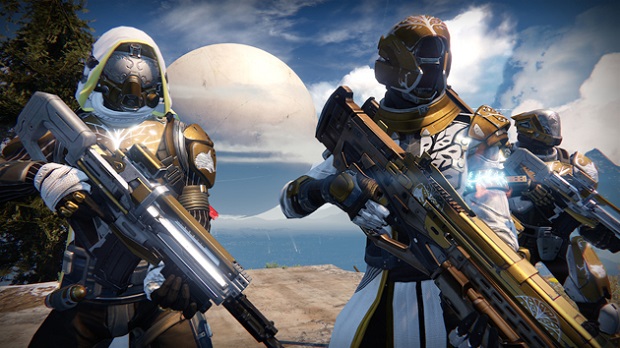 After some leaks, Destiny’s The Taken King DLC has been properly revealed.

The Taken King will launch on September 15th. Here’s the official synopsis for the expansion:

Oryx, The Taken King has arrived in our solar system, bringing with him a corrupted army to exact revenge on the Guardians who destroyed his son, Crota, and to consume our worlds. Arm yourself with newfound abilities, weapons, and gear. Defeat the Taken hordes. Make your way aboard the Dreadnaught, and face Oryx himself within his inner sanctum.”