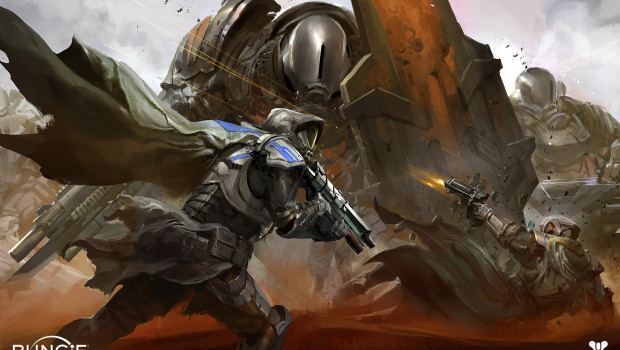 So, Destiny came out last week. Reviews for the game are not what many expected considering Bungie’s ambitions, with the game currently holding a score of 77 on aggregate site Metacritic and a 76.29% on GameRanking.

However, it looks like these review scores will cost Bungie in the end, if the contract that the studio had with publisher Activision is still the same as it was in 2010.

Kotaku brought up the fact that Activision’s contract with Bungie requires Destiny to score above 90% on GameRankings in order for it to receive a “quality bonus” of $2.5 million from the publisher.

Activision shall pay to Licensor a quality bonus (the “Quality Bonus”) in the amount of Two Million Five Hundred Thousand Dollars ($2,500,000) should Destiny Game #1 achieve a rating of at least 90 as determined by gamerankings.com (or equivalent reputable services if gamerankings.com is no longer in sen/ice) as of thirty (30) days following the commercial release of Destiny Game #1 on Xbox 360.

While some outlets (Gaming Trend included) have yet to publish a review for the game, it doesn’t seem likely that Destiny’s reviews scores will be able to make their way up high enough for Bungie to get its bonus.

Over here at Gaming Trend, some of us are really enjoying it while others certainly are not. Look for our full review of the game in the coming days.