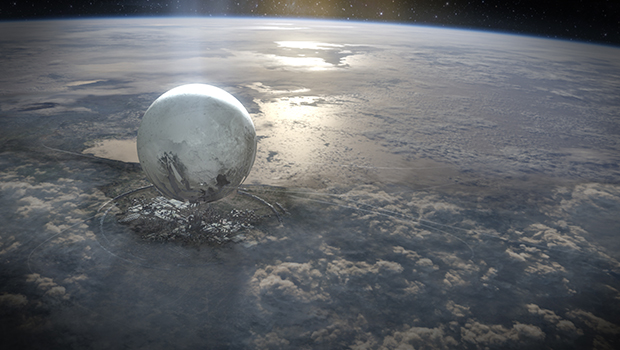 During Activision’s earnings call today, it was confirmed when players can expect to get their hands on the beta for Bungie’s upcoming first person shooter MMO Destiny.

Joystiq is reporting that the Destiny beta will launch in July for PlayStation 3 and PlayStation 4, where the beta will be up first as previously announced. Players can get access to the beta by pre-ordering the game on either of Sony’s consoles. There was no confirmation as to when Xbox users would be able to access the beta.

Recently it was revealed that Activision and Bungie’s collective investments in Destiny have it projected to be the most expensive game in industry history.

Destiny proper is slated for release on September 9th for PlayStation 3, PlayStation 4, Xbox 360 and Xbox One.