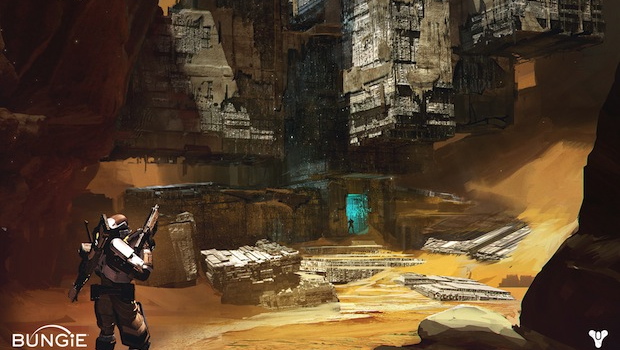 If you try to get on Destiny today, you’ll likely find the game’s servers are down.

Bungie has confirmed that it will be updating the game today and that players will not be able to play it during this maintenance time. There was no concrete timeframe given as Bungie only confirmed that the down time would last “for several hours.”

In the meantime, here are the areas Bungie is looking to fix.

Recently, Bungie explained its logic behind not including matchmaking for Destiny’s raids, but it has shown some leniency in other areas.