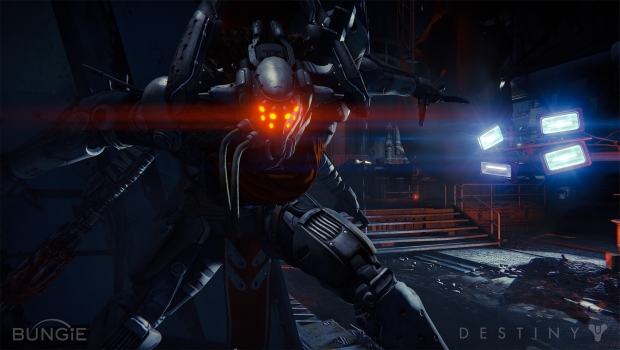 Activision’s Eric Hirshberg has recently been quoted as saying that across the entire video game industry, there’s been less and less money being put down on pre-orders. Well despite his original statements, it doesn’t look like Destiny is feeling this apparent decline.

At Sony’s Gamescom press conference, Hirshberg announced that Destiny is officially recognized as the highest pre-ordered new IP in industry history. It’s increasingly evident that Destiny is proving to be a hit in the pre-order territory because retailers have had to cancel pre-orders due to a shortage in supply.

Destiny is slated for release on September 9th for PlayStation 4, PlayStation 3, Xbox One and Xbox 360. For more on Bungie’s follow-up to Halo, check out our impressions of the recently concluded beta.