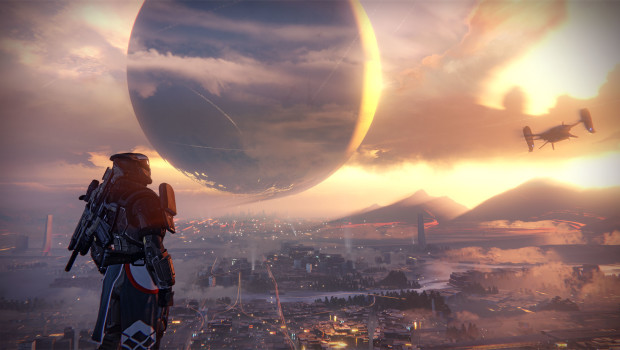 Destiny Beta Will Be Available to All Japanese Plus Subscribers

It appears that not only will Destiny be exclusive to PlayStation platforms in Japan, but the beta will not require a pre-order there as it does in other territories.

Sony has announced that Bungie’s follow-up to Halo will be available for beta testing to all Japanese PlayStation Plus members.

Those who don’t have a Plus subscription will still be eligible to participate in the beta via a registration process. A number of those who register will be chosen by lottery and subsequently accepted into the beta.

Outside of Japan, players wanting to partake in the Destiny beta must pre-order the game in order to gain access. PlayStation players will gain access first on July 17th, and Xbox users will join in soon after.