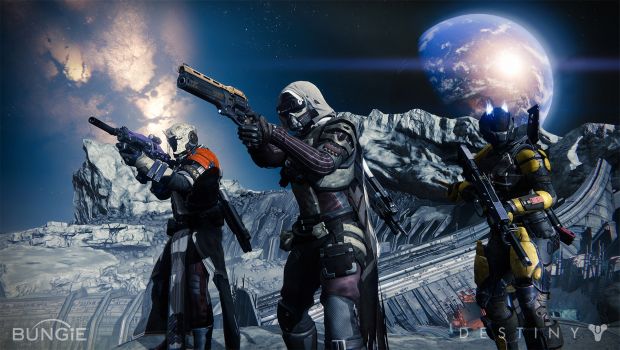 Destiny was reported to have shipped $500 million worth of product in its first week, and Activision has confirmed that the game has sold the majority of that stock since its launch on the 9th.

Activision is claiming that Destiny has sold $325 million worth of copies, meaning it has sold an estimated 5 million copies so far across PlayStation 4, PlayStation 3, Xbox One and Xbox 360.

As such, Destiny is the highest debut for a new IP in industry history.

While that is a lot of money, Bungie may be losing a chunk of it due to its middling review scores.