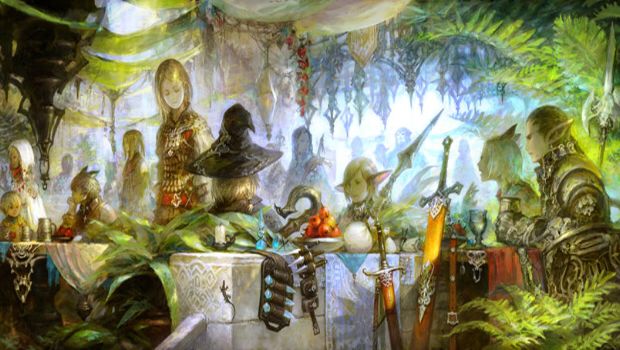 Considering its history, there was more than a little doubt towards the future of the Final Fantasy XIV MMORPG remake, subtitled “A Realm Reborn”. But even including our own reviews, responses to this new game have been vastly positive. So positive in fact that Final Fantasy XIV: A Realm Reborn was rated among the top ten video game sales (number 9 to be exact) this past August according to the NPD Group.

Sales have been so strong in fact that Square-Enix needed to temporarily halt digital sales shortly after the games launch to compensate for server demands. If this was the result of Square-Enix short selling their success it seems like a wise move, considering the only way to go from here is up. Even as players enjoy the last days of the games All Saints Wake Halloween event, new content planned for the 2.1 update guarantees the experience will only get better. Some of the elements planned to be included in the update include Chocobo raising, player housing, the new Primal battles, and the massive Crystal Tower raid dungeon. Even though details about this updates requirements range from vague to obtuse, it’s good to know the current developers learned from their mistakes and are taking their time to provide an excellent online experience and avoid more outright disasters.