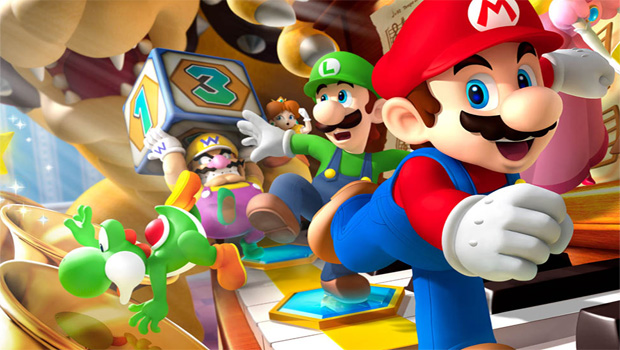 DeNA has given some insight into how much money it hopes to earn as a result of the company’s recent partnership with Nintendo.

“We haven’t talked to Nintendo about targets, but at DeNA, our best-selling game brought in 3 billion yen a month, and we want to surpass that.”

DeNA’s deal with Nintendo is supposed to bear fruit later this year with new Nintendo games coming to mobile platforms before the end of 2015. Nintendo has prefaced that there will be no ports released on mobile devices as a part of this partnership, with every game DeNA releases being new and tailored for mobile play.