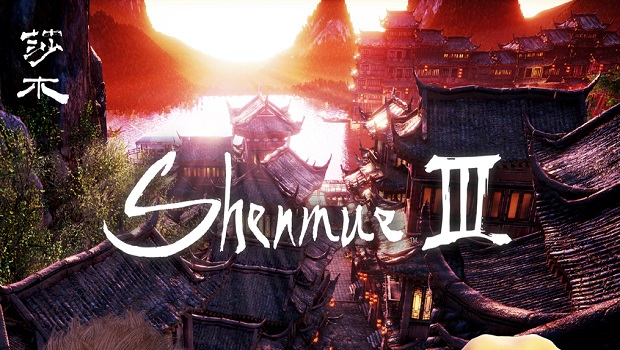 Today, Deep Silver announced that it has entered a partnership with Ys Net to publish the upcoming Shenmue III. The game, which will be released on PlayStation 4 and PC, will be released digitally and physically in the second half of 2018.

Shenmue III is the highly anticipated sequel to the Dreamcast franchise, which combines fighting and RPG mechanics within an open world. After Sony’s 2015 E3 presentation, a Kickstarter was announced for the game, which raised $6 million within the funding period. The developers were also taking Paypal donations after the campaign was completed to offset costs.

“Shenmue is one of a few game franchises that have historical value whilst continuing to ignite passion amongst gamers. We are delighted to have signed this publishing partnership and look forward to utilizing our global publishing network to maximize the potential of this highly-anticipated game,” said Dr. Klemens Kundratitz, CEO of Koch Media/Deep Silver.

Yu Suzuki, the director of Shenmue III and CEO of Ys Net added, “I am very pleased to secure this global partnership with Deep Silver, which is comprised of incredible men and women who have a deep passion for bringing Japanese titles to the rest of the world. Throughout this process, Deep Silver has expressed a deep passion for Japanese games, the Shenmue franchise and its fans—this gives me further confidence in Shenmue III and that we have found the best partner possible.”

“We are very excited for the continuation of Ryo Hazuki’s journey in Shenmue III, and are confident the game will deliver the story and gameplay PlayStation fans have been waiting for,” said Florian Hunziker, Vice President of PlayStation’s Third Party Relations & Developer Technology Group. “The global partnership between Ys Net and Deep Silver will help realize Yu Suzuki’s vision for Shenmue III—we are thrilled to see his spirit of innovation materialize on PS4.”

It will be a long and arduous journey, but Shenmue III will finally get to see the light of day next year. Check out Ron’s (15-years-old!) review of Shenmue II, and stay tuned for more news here on Gaming Trend.