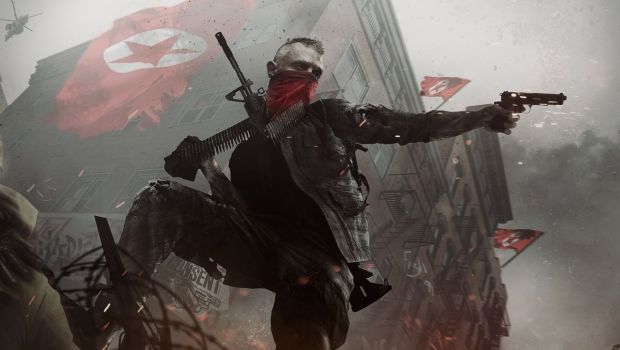 Despite hard times at Crytek, it looks like Homefront fans will be able to rest easy knowing Deep Silver has acquired the rights and assets for Homefront: The Revolution and will be funding the game’s development.

The publisher plans to open a new studio called Dambuster Studios, which will be based in Nottingham, England. It’s unknown if this new studio will be made up of employees from The Revolution’s original developer Crytek UK, which has been undergoing a great deal of stress and controversy over the past month. Crytek was previously reported to be experiencing financial hardship, with some reports stating that the studio’s employees had stopped working entirely.

If Homefront: The Revolution will still make its projected 2015 release date after such a transition is currently unknown.

For more on The Revolution, check out our interview with Crytek about the game from this year’s E3.