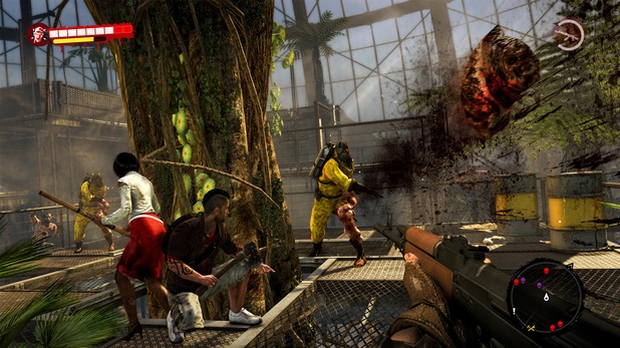 After Deep Silver’s mostly critically panned Dead Island: Riptide, it was clear by all that it was time for the Dead Island franchise to go in a different direction. Deep Silver has realized that and put the actions into motion by announcing Dead Island: Epidemic, a free ZOMBA (Zombie Online Multiplayer Battle Arena). Maybe it’s just me, but has anyone actually heard of the category “ZOMBA” before?

Deep Silver today announced Dead Island: Epidemic, a new ZOMBA (Zombie Online Multiplayer Battle Arena) game set in the ever-expanding Dead Island universe. Epidemic will pit three teams of players against each other in a desperate fight for survival. Dead Island: Epidemic is a Free-to-Play PC title that will feature all the trademark elements that are part of a Dead Island experience.

More details will be announced during the upcoming gamescom 2013 in Cologne and stay tuned for more on the Dead Island universe as a whole.

No release date is currently known for Epidemic but as the text above says, we can expect more at Gamescom. Dead Island: Epidemic will be released on the PC.