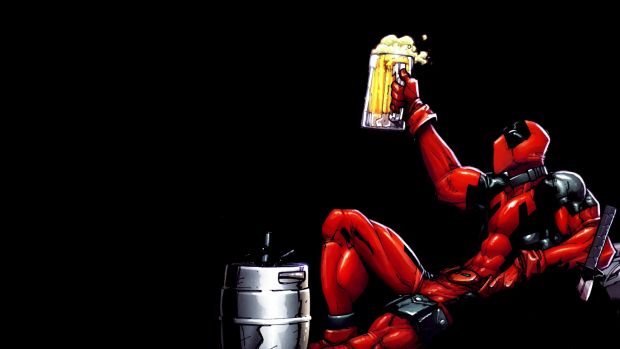 Since it’s announcement around a year ago, Activision and developer High Moon Studios’ upcoming Deadpool game has been doing its best to let us know one thing: It really wants to be funny. From the original announcement trailer, to the latest press release, it’s clear that even if their attempts at comedy aren’t spot on, they’re at least trying. The aforementioned new press release revealed the presence of Rogue, Psylocke, and Domino within Deadpool’s game and was also written “by Deadpool,” So, it was supposed to be funny?

So when it came to assembling the cast of super-strong heroes and weirdoes that were going to appear in my new game, DEADPOOL, from Activision Publishing, Inc. and Marvel Entertainment, I went through binders of men and women (heh…you…you guys remember that? That guy who did that?) to build the most genderfully diverse roster of freaks in spandex you’ve ever seen. I’ve recruited some of the most powerful, intelligent, lovely ladies from the Marvelverse for this game: Psylocke. Domino. Wolverine. The list goes on.

Deadpool is launching next Tuesday and I for one am incredibly eager to see the final quality of the product. On one hand, the attempts at comedy haven’t been entirely successful, but on the other? High Moon made the surprisingly enjoyable Transformers games a few years back. All questions shall be answered in a weeks time. Below are some pictures of the three new characters.