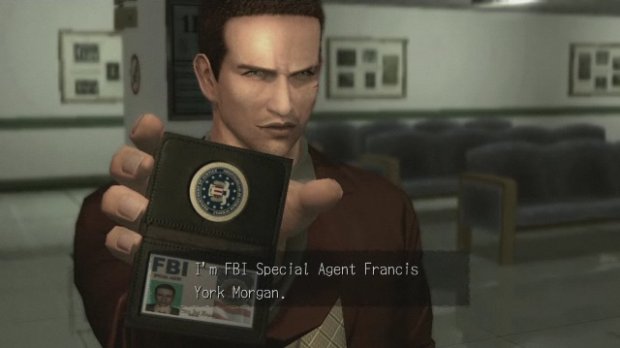 Do you not already own both Deadly Premonition and Killer is Dead? Well publisher XSEED wants to do something about that issue. They have decided to launch both titles on the Xbox 360 Games on Demand service. You can purchase Deadly Premonition for the low-low price (that it has been for years) of $19.99. Killer is Dead (speaking of which, one Mr. Roberts reviewed that here!) can be yours at the price of $49.99.

XSEED Games, the independent-minded console publishing brand of Marvelous USA, Inc., announced that the suspense horror title DEADLY PREMONITION and stylish action title KILLER IS DEAD are now both available for digital download at a suggested retail price of $19.99 and $49.99, respectively, for the Xbox 360 games and entertainment system from Microsoft through the Games on Demand service of the Xbox Games Store. Previously released in 2010, DEADLY PREMONITION quickly became a cult hit striking a chord with fans of open world, non-linear play, and quirky narratives. KILLER IS DEAD, the latest title from KADOKAWA GAMES and game creator Goichi Suda (aka SUDA51) and his GRASSHOPPER MANUFACTURE studio, brings a surreal and ultra-violent tale to life with stylish cel-shaded visuals as players take on the role of executioner, Mondo Zappa.

To say that Deadly Premonition captured my heart would be an understatement. It’s one of those rare occurrences where you look over the blatant issues and enjoy the unique insanity it puts forward. Both of these titles are available for purchase now.