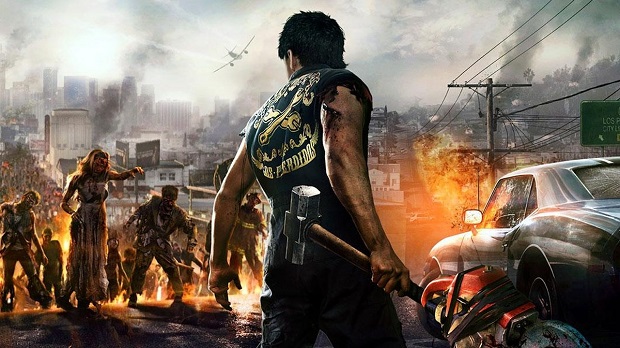 Watchtower will debut on March 27th on Crackle, but will eventually come to other platforms and retail not long after its initial launch. According to GameInformer, some channels will be rolling the movie out episodically instead of as one complete film.

Dead Rising is the latest in a long line of video game properties being adapted to film, with Uncharted and Assassin’s Creed both being slated for theatrical release in 2016.

Later this year, Ratchet and Clank will be getting an animated film, with Sly Cooper to follow in 2016.