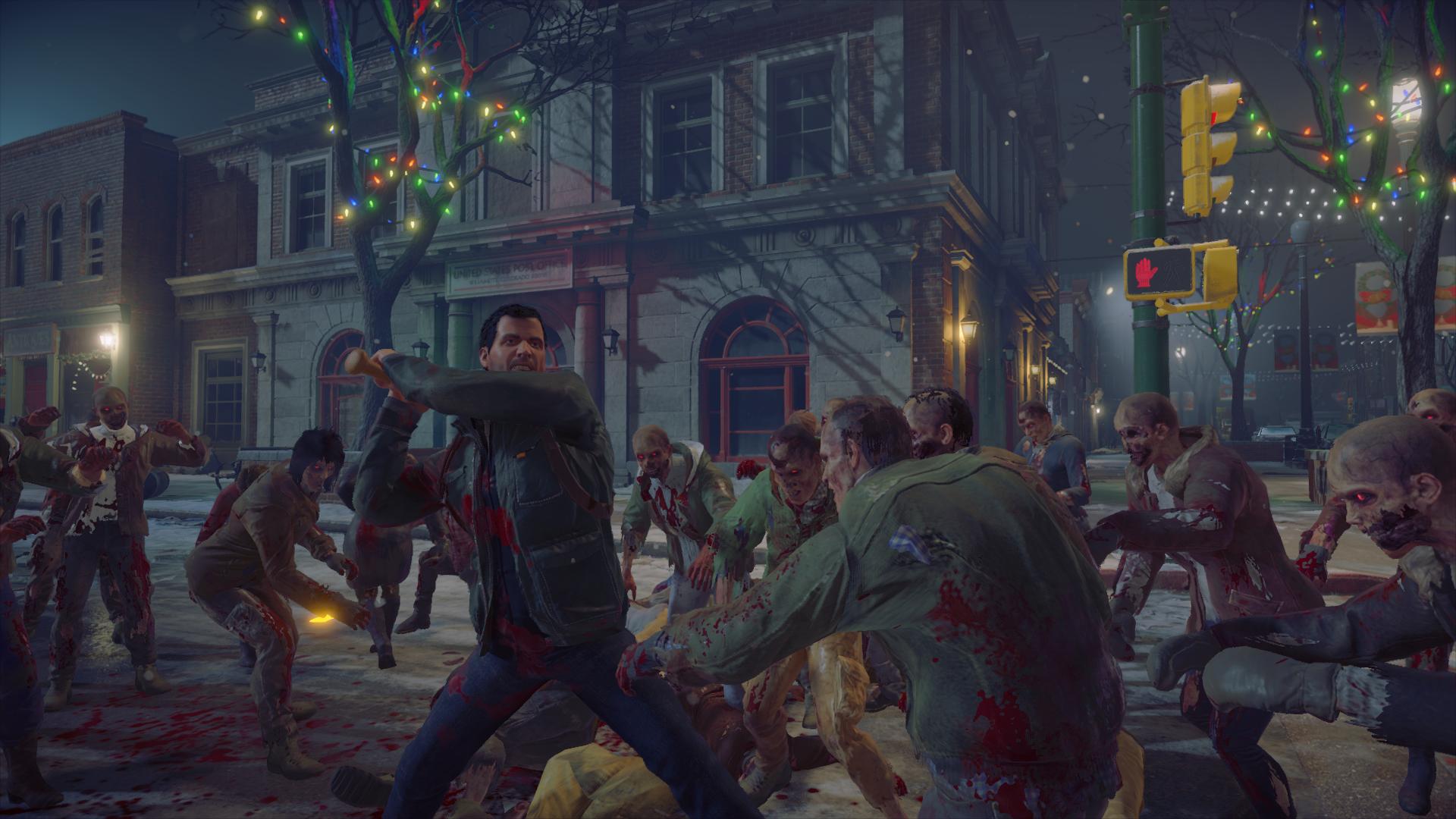 The game will be coming to Windows 10 and Xbox One this holiday season, and will feature the protagonist from the first game Frank West as the main character.