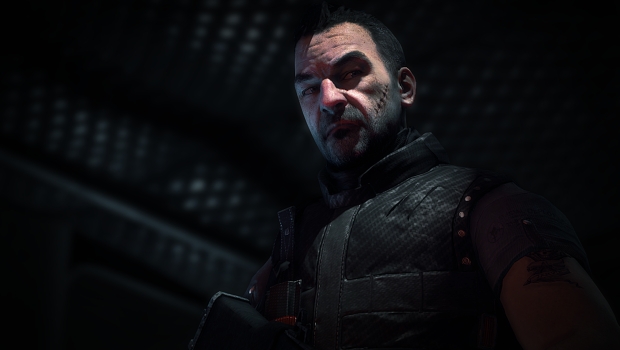 Brains? BRAINS! The team at Capcom Vancouver have the first update for Dead Rising 3 coming soon, but they’ve also got news that a demo is coming for the game. Now you can take this weapon-combining bundle of awesome for a spin for yourself. The game is completely open with a 20-minute timed sandbox for you to try putting concrete saws and sledgehammers together, but I encourage you to find a katana, a decorative dragon head, and a parasol and combine them instead. Trust me – do it. Here’s a bit about the new mission entitled Operation Eagle:

Today, Capcom Vancouver unveiled Operation Eagle, the first “Dead Rising 3” DLC installment to the Untold Stories of Los Perdidos. This episode puts you in control of Spec Ops Commander Adam Kane on a mission that challenges everything he believes and sets him out to capture the missing President of the United States. Operation Eagle features a new mission, five new weapons, one new combo weapon, one new vehicle, a new clothing outfit, plus additional Gamerscore and the ability to carry experience points back to “Dead Rising 3.”

For those who are looking to experience the thrill of the zombie apocalypse for the first time, Capcom Vancouver also revealed a free interactive “Dead Rising 3” demo to taste the action. Explore the zombie-infested district of Ingleton within Los Perdidos for weapon blueprints, and combo weapons and vehicles to help you kill as many zombies as you can! The 20-minute timed sandbox can be experienced up to two times per gamertag.

You can check out Justin’s review of the game right here to see why this is a must-buy game for the Xbox One. Operation Eagle will drop on December 24th – just in time for Christmas!