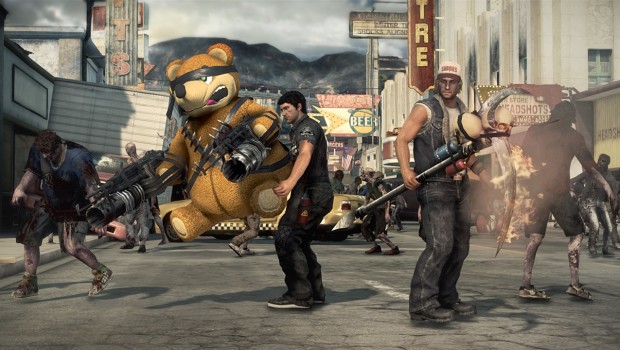 Dead Rising 3 is Coming to PC

The Xbox One launch title Dead Rising 3 is no longer an Xbox One exclusive.

CVG reports that the third installment of the zombie open-world title is coming to PC sometime this summer, promising “fully optimized visuals for the wide screen, upgraded textures on characters, backgrounds and in-game objects.”

The game will feature full Steam support, including achievements, Steam Cloud and Trading Cards and leader boards. The game will be playable with either a mouse and keyboard or a controller, with players able to switch between both in real time.

Capcom last reported back in May that the Xbox One version of Dead Rising 3 had sold 1.2 million copies since its release alongside the console in November.

For more on Dead Rising 3 check out the Gaming Trend review of the Xbox One version.