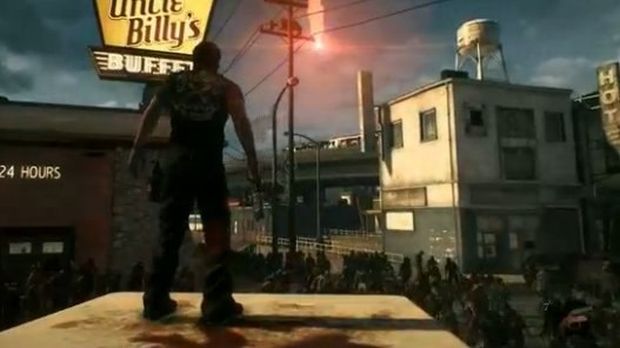 In a bit of surprise, Microsoft revealed Dead Rising 3 today at their annual E3 press conference. Dead Rising 3 is being developed by the previous two installments developer, Capcom Vancouver. Not much was revealed apart from the return of weapon customization and the introduction of the new city: Los Perdidos.

Visually, Dead Rising 3 looks quite nice. The animations seem a bit chunky at this point but that’s an issue that can be ironed out before the release this winter. There was also an increased emphasis on driving in the demo, though that’s not confirmed to be a large part of the game. It seems inevitable though as Capcom announced a full open-world that will feature no load times as you traverse across the fine, zombie-filled land.

Dead Rising 2 was released way back in 2010 and Dead Rising 3 is coming this winter, presumably as a launch title but that’s something Microsoft hasn’t confirmed.