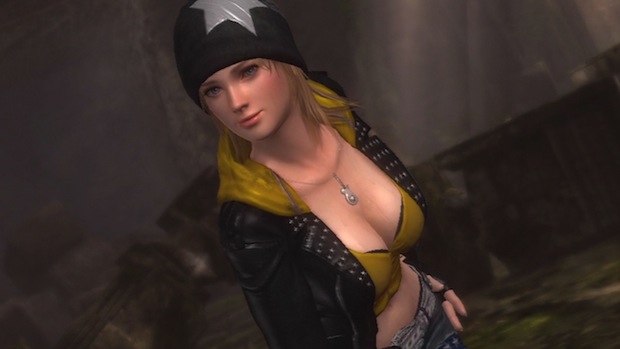 Dead or Alive 5 has come to PC as Dead or Alive 5: Last Round, but it appears to be missing some features found in the console version.

Team Ninja has explained that some things will be unavailable to PC users on its website, most notably online play, which will be patched into the game “within 3 months of release.”

Kotaku runs down the features absent:

• It’s not getting online play for another three months. THREE MONTHS.
• There are no achievements.
• Steam Cloud is not supported.
• There’s no rumble support for gamepads.
• The in-game visual effects are equivalent to the PS3 version, not the PS4 version.
• Two stages—The Danger Zone, The Crimson—are not included.

For more on Dead or Alive 5, check out Gaming Trend’s review of the Ultimate version of the game.