The September release of Dead or Alive 5 is interesting for a number of reasons. First, it’s been seven years since the last main entry in the series. Second, it’ll be the first console release of the series made developed without the input of the series creator, Tomonobu Itagaki. Third, it’s the first multiplatform Dead or Alive title since 2000—when it hit the Dreamcast. I wouldn’t worry too much, though. These new screenshots show that Dead or Alive 5 hopes to make a very impressive return. 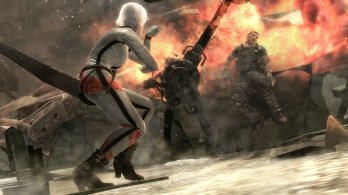 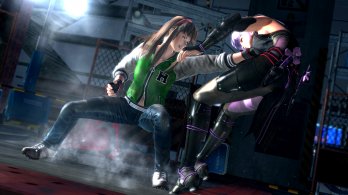 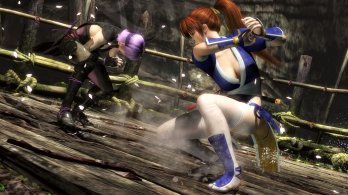 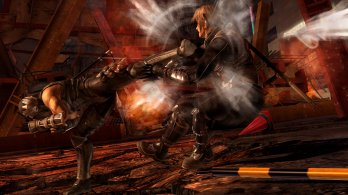 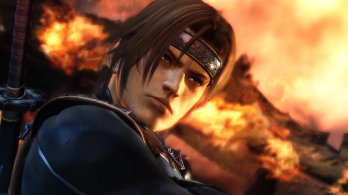