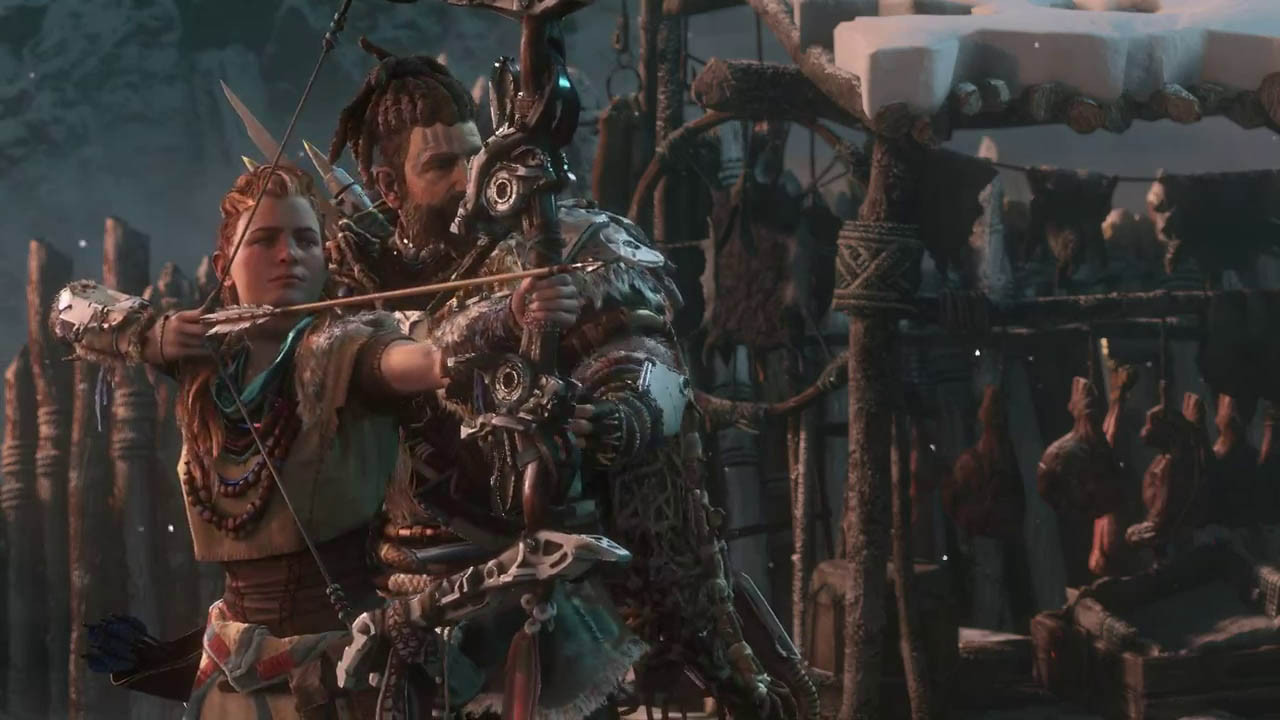 Diemer confirmed the move on his Twitter, but didn’t explain just what his role would be on Horizon’s development team.

Prior to Guerrilla, Diemer worked at YAGER on Dead Island 2 before the studio’s relationship with publisher Deep Silver ended, and before that he worked at Crytek.

Horizon Zero Dawn was unveiled at Sony’s E3 press conference earlier this year, and we came away impressed with what we saw.

For more on Guerrilla’s new IP, check out our preview of the game from this year’s E3.