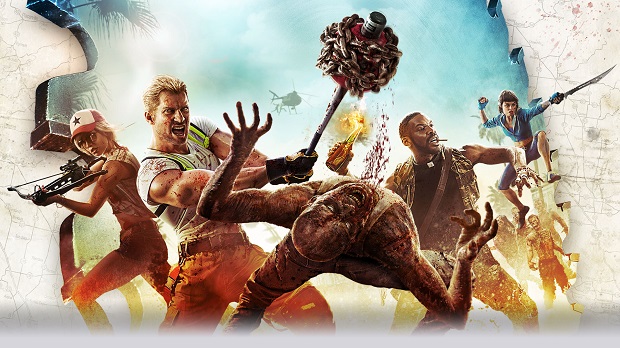 Dead Island 2 is out of development limbo, as publisher Deep Silver asked Sumo Digital to take on the project.

This entry in the series of zombie games was first announced at E3 in 2014, but in July 2015 the game lost its developer, Yager Development.

Sumo Digital is the developer behind games such as LittleBigPlanet 3 and Sonic All-Stars Racing.

As of yet, a release date for Dead Island 2 has not been announced.