Turbine worked hard for many years before it released Dungeons and Dragons Online.  However, it had the behemoth WoW to compete with and subscriptions never seemed to come in as quickly as necessary.  Once it went to a Free-to-Play pricing model, it became very profitable and has been around for over five and a half years.  Anyone worried that Turbine wouldn’t be updating the game should not worry.  They have just released their 11th update which includes a new class, a new crafting level, and other new content.  If you are looking for some free gaming, it might be worthwhile to look at DDO.  Check out the new screenshots and video after the jump. 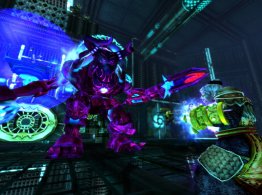 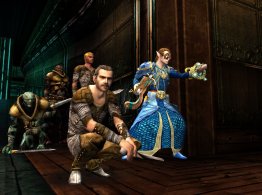 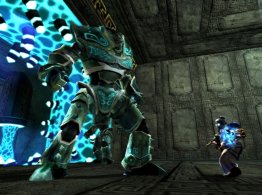 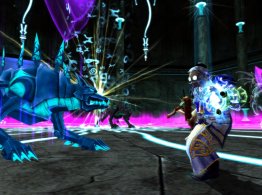 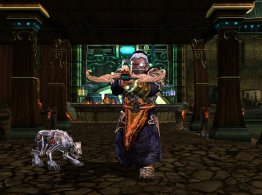 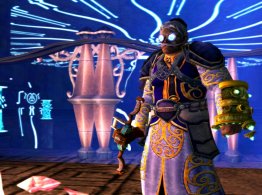