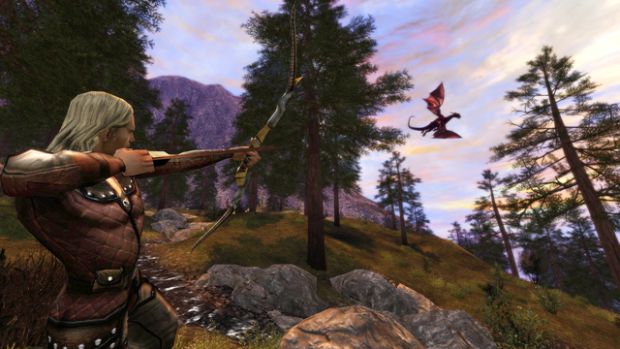 Developer Turbine has released a nice new batch of screenshots for their upcoming expansion “Dungeons & Dragons Online: Shadowfell Conspiracy.” Apart from a mouthful of words, the new expansion will also supply you D&D Online lovers with a decent amount of new content including Turbine Points, new quests, and new character slots. Turbine described one of the new dungeons you will receive below:

Friends in Low Places is a new dungeon in DDO’s Upcoming expansion, Shadowfell Conspiracy™. Food supplies in Wheloon are low, tension is running high, and the city’s criminals are planning to attack the safe haven of Harvest Hall! Find a way to protect the native citizens before they, and their city, are overrun!

The amount of things you get in the expansion vary drastically on which version you pick up at launch. You can see direct comparisons between the two versions here. Dungeons & Dragons Online: Shadowfell Conspiracy will release for PC’s on August 19th. New screenshots are below. 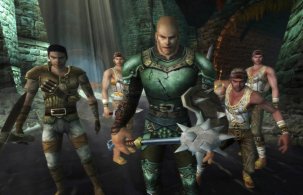 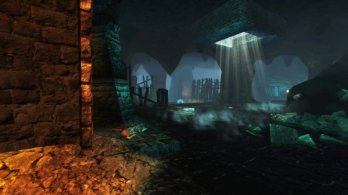 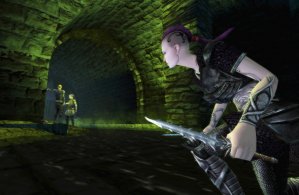 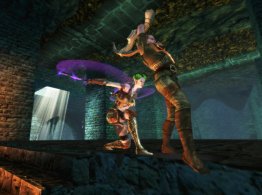 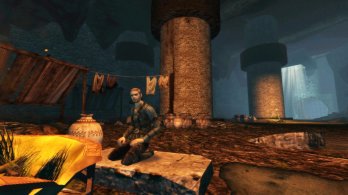 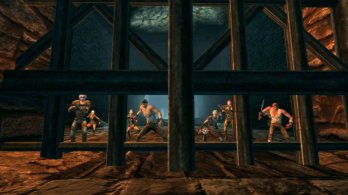 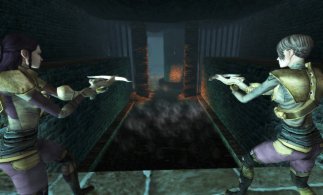 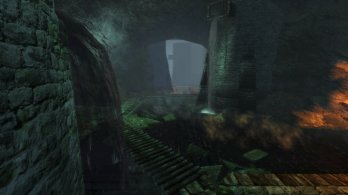 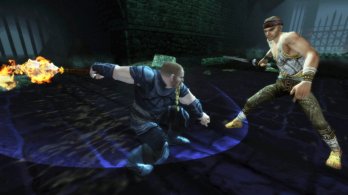 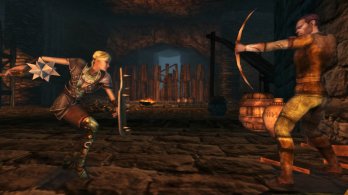