Sony Online Entertainment is bringing DC Universe Online to the PlayStation 4, but there is a bit of nested awesomeness in this announcement – the game also features crossplay with the PlayStation 3!  That’s right, you’ll be able to seamlessly play on your PlayStation 3 and PlayStation 4, as well as remote play on the Vita.  If you want to see what Next-Gen gameplay looks like, this is it.  We’ve got a trailer to show off the fantastic graphical uplift the game has received, as well as a bunch of new screenshots from the PlayStation 4 version.  Check them out below this nibble about the game:

DC Universe™ Online is a Free-to-Play, massive multiplayer online action game set in the popular DC Comics universe. Create your own powerful Hero or Villain and experience true action combat as you fight alongside and against legendary characters such as Batman, Superman and The Joker.
Game Features:

The game is available right now, and is free-to-play.  Take it for a spin and find out for yourself. 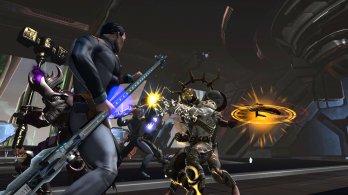 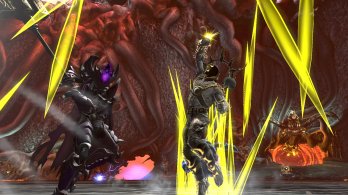 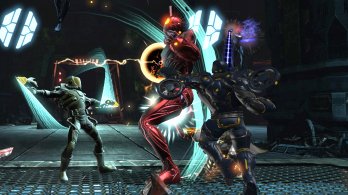 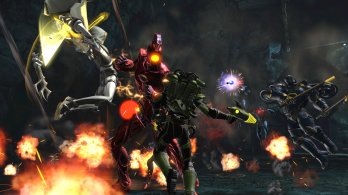 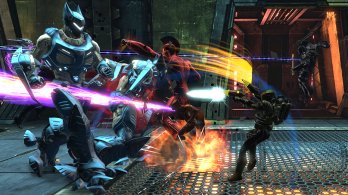 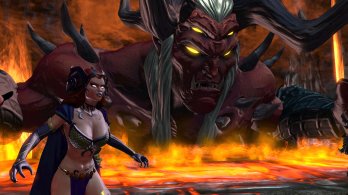