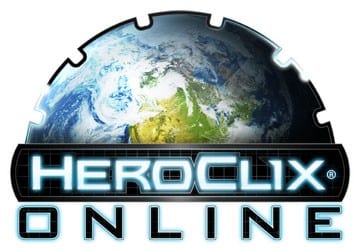 The HeroClix games are known for their stats on the bases that click as you turn them.  The game isn’t necessarily deep, but it is easy to learn.  It also has several universes that they use for characters, such as Marvel, Street Fighter, and Mortal Kombat.  They have taken the game online with tons of characters.  Now they are adding DC Comics characters to the fold.

Leading licensed collectibles maker and game creator, National Entertainment Collectibles Association (NECA)/WizKids, today announced development on the first two DC Comics sets for HeroClix Online, a digital transliteration of the popular tabletop game. The two new DC Comics sets, Blackest Nightand Superman Fast Forces, will add over a dozen new figures to the game along with an accompanying map and are set to be released this Wednesday, December 7.

Some Green Lantern and Superman figures could be a very cool addition to the game.  Being able to purchase the figures and then get a code to use them online is cool too.  If you play HeroClix, then you will want to check this out.