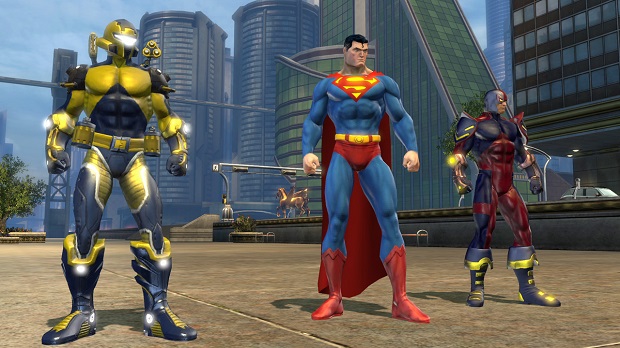 Not long after its acquisition and rebranding as Daybreak, the studio once known as Sony Online Entertainment has suffered layoffs, Kotaku reports.

While Kotaku wasn’t informed of the number of people affected by the layoffs, David Georgeson, the man who “served as the face of EverQuest for many years,” is apparently among those who have been let go from the studio, which Georgeson has confirmed on Twitter.

Kotaku’s source, a person described as “close to the studio” stated that immediately after Sony Online Entertainment was acquired and rebranded, employees were informed that layoffs would be happening to make the company more “profitable.”

“Most of management keeps trying to get people pumped up about the new direction, but no one knows for sure they’ll be a part of it yet,” said the source, who wanted to remain anonymous.

Daybreak representatives did not immediately respond to Kotaku’s request for comment.

Before being acquired and rebranded, Daybreak was working on games like H1Z1 and DC Universe Online.