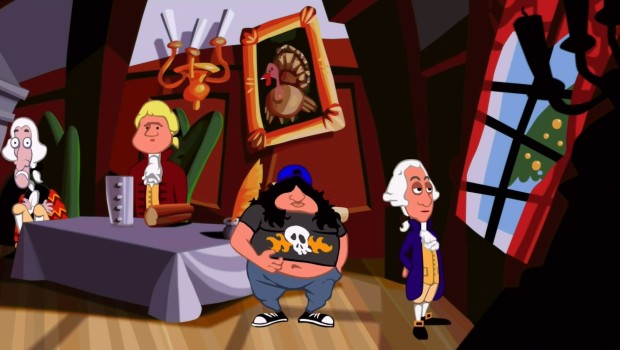 The HD remaster of LucasArts’ 1993 adventure game Day of the Tentacle will be releasing for PC on March 22.

Day of the Tentacle Remastered is currently available for pre-order on GOG for $13.49 USD. The PlayStation 4 and PlayStation Vita versions of the game have yet to receive a specific release date, though a trailer released at last year’s PlayStation Experience did point to a March release as well.

Day of the Tentacle Remastered will feature both the original and updated visuals, developer commentary and a remastered soundtrack and voice acting.

This marks the second remaster of a LucasArts property by developer Double Fine Productions — a studio founded by former Lucas employee Tim Schafer. A remaster of Grim Fandango released last year for the PlayStation 4 and PC. Additionally, a remaster of Full Throttle is also expected to release this year.