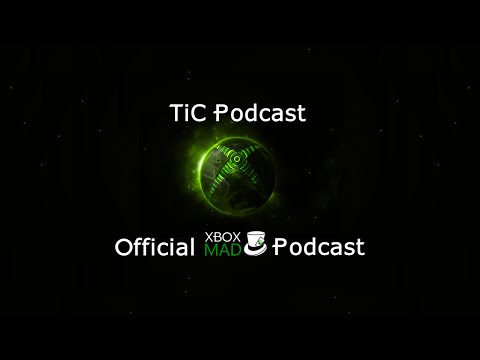 Head of Xbox Phil Spencer has confirmed that the Xbox One will be getting dashboard customization in a future update.

Speaking with Inner Circle Podcast, Spencer confirmed that Xbox One users will soon be able to add wallpapers and themes to the system’s dashboard.

“The team has done a great job with the monthly updates, some of the things are just a prioritisation and are a time in development. But I know that people like to customize the look of their dash.”

However, Spencer did admit that there was no concrete time line in place for when the update would occur.

“I think both themes, backgrounds and screenshots are things I know people want so we are going to deliver on them. But we can’t give a when yet.”