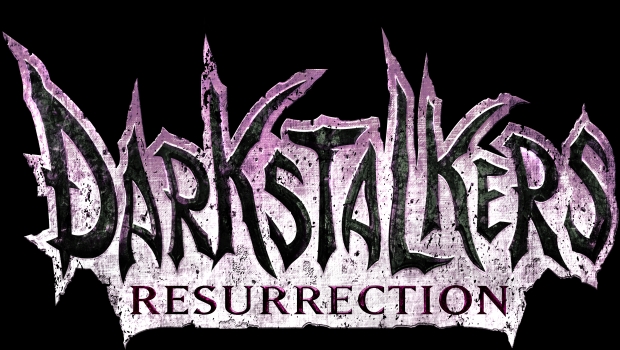 Get ready….FIGHT!   If those words immediately bring to life Morrigan, Dimitri, Talbain, Felicia and more, then I’ve got an announcement for you.   You probably saw this in our release list for the day, but Darkstalkers Resurrection is releasing on Xbox Live Arcade and PlayStation Network this morning!   If, like me, you are a long-time fan of the series you might have a Yamato Morrigan on your desk….I’ve likely said too much.  Let’s switch back to the announcement…here’s a nibble about it:

Building upon the online system previously introduced in Street Fighter III: Third Strike Online Edition and Marvel vs. Capcom Origins, the online gameplay in Darkstalkers Resurrections now includes upgraded matchmaking with additional options such as region matching, ping lock and ping display. The Tutorial Mode contains trials to help players deepen their knowledge of the characters and their specific strategies.

The game will be $14.99 on PSN or 1200 MS Points and is released in North America with a European launch tomorrow.  To go along with an awesome launch trailer (below) we’ve also got a ton of great screenshots (also below) to go along with the announcement.   For me it’s a no brainer….see you online!   Enjoy the trailer and screenies. 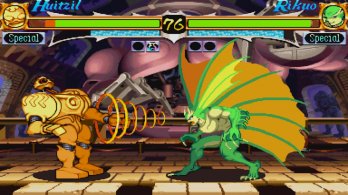 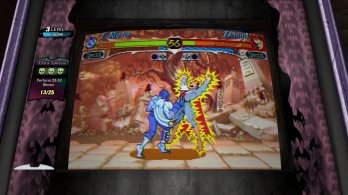 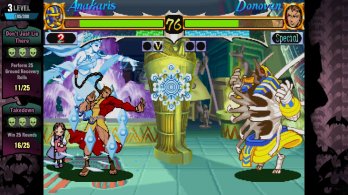 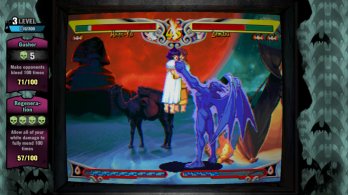 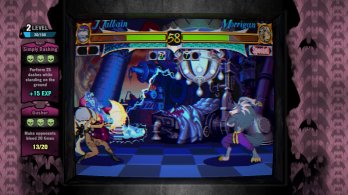 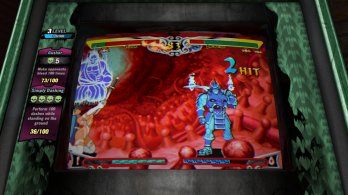 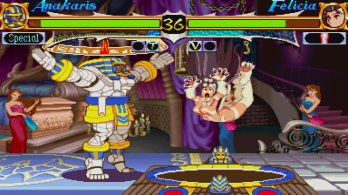 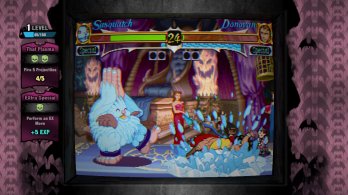 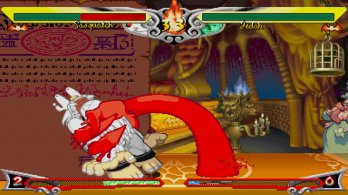 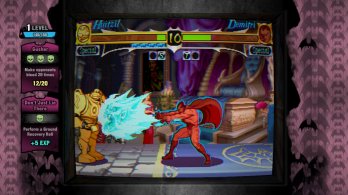 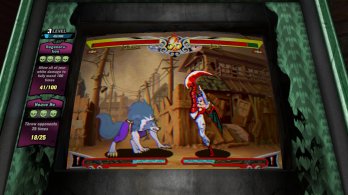 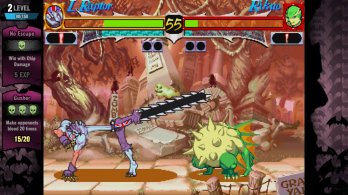 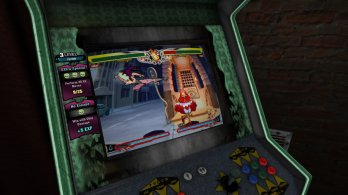 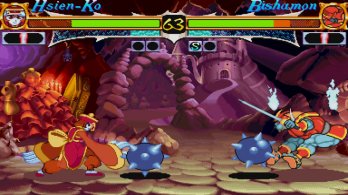 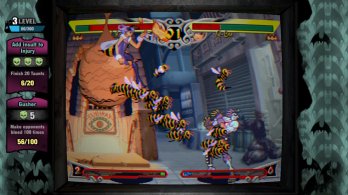 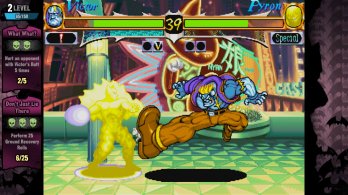