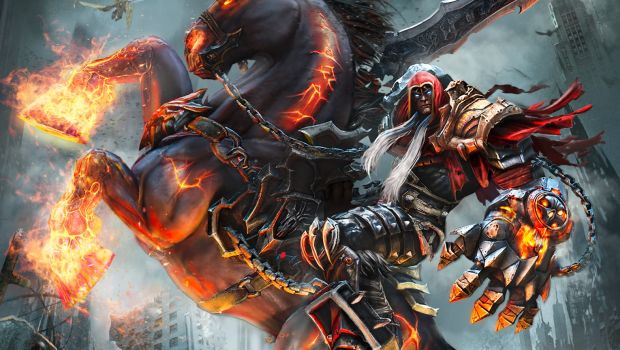 As we mentioned in our rumor coverage a few days ago, Darksiders Warmastered Edition has finally been confirmed by Nordic Games and Kaiko Games.  Coming to PlayStation 4, Xbox One, PC, and surprisingly, Wii U, the game will hit shelves on October 25th 2016, and it will retail for USD/EUR 19.99, and GBP 14,99, respectively.   What will the new game bring to the table?  More than a little, from the looks of things:

In case you missed it, we also reviewed the remastered version of Darksiders II: Deathinitive Edition a few months back, and to some pretty high acclaim.   I have high hopes for the remastered original, and it does get us moving towards what we all REALLY want…the next rider, please!

Stay tuned for some comparison screenshots, but here are a few new screens to whet your appetite. 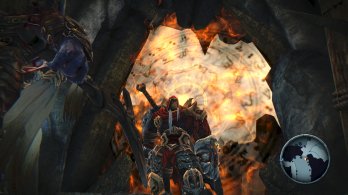 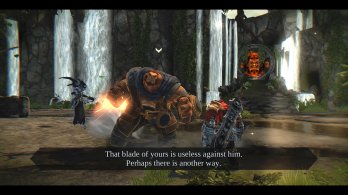 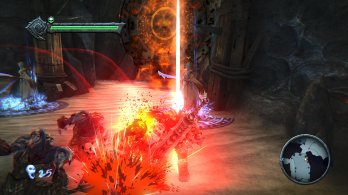