With just a few weeks to go, Darksiders II is very much on my radar.  Having had a few chances to get hands-on with the game, and seeing all of the fantastic loot-whoring upgrades they’ve added, I’m very much looking forward to getting in touch with my inner Horseman.   Here is a nibble from one of my hands-on sessions:

Looking at Darksiders II, it is very clear that Vigil has spent a great deal of time playing games and listening to player feedback.   Taking the best elements of the first title, as well as some of the best portions of the top games of all time, Darksiders II looks to improve on the smash success of the first game.  While I’ve only played 4 out of the 40+ hours of content, it is plain to see that Vigil is out to prove that lightning can indeed strike twice.

If you missed the cinematic trailer we posted today, or the unlimited loot / skills trailer, you might want to check them out.   You might want to get your pre-order in as well, if you plan on nabbing the pre-order bonuses ahead of the August 13th release date on Xbox 360, PS3, and PC.   To go along with the new trailer (below) we’ve got some great new screenshots as well – enjoy em! 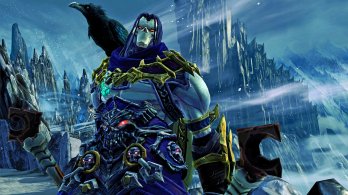 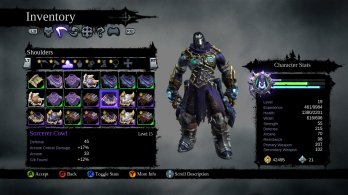 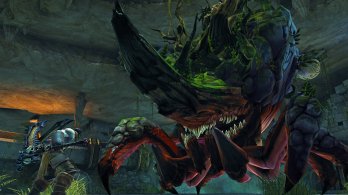 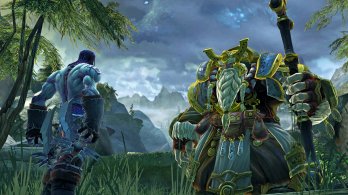 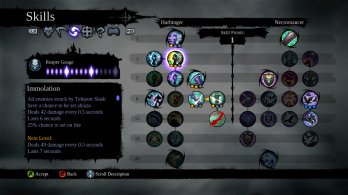 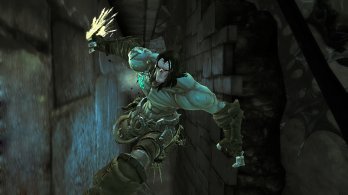