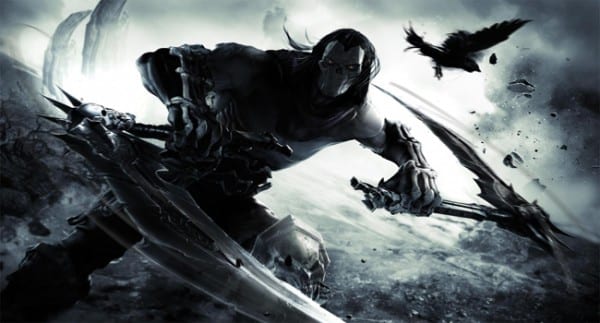 THQ announced today that Darksiders II will be released for the Wii U system at launch, and will include an additional five hours of content. In addition to the bonus content that is not featured on other formats, the first DLC expansion, Argul’s Tomb, will be included along with all of the pre-order bonuses of previous editions.

The Wii U edition will take advantage of the new Wii U GamePad’s gyro functionality, allowing players to evade attacks and manipulate objects, as well as the touch screen, which will allow quick access to the map, abilities, and inventory.

For those who don’t already know, Darksiders II follows the journey of Death, one of the Four Hoursemen of the Apocalypse, as he tries to redeem his brother War, the protagonist of the first Darksiders who was wrongly accused of prematurely starting the apocalypse.