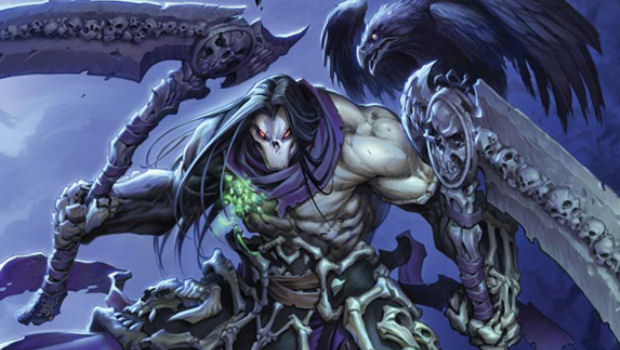 Darksiders Creative Director Says the Series is ‘Not Dead’

It appears that the somewhat dormant series Darksiders may be getting a sequel sometime in the near future.

Series creative producer Joe Madureira stated on a post on Facebook that the Darksiders series “is not dead.”

Rights to the Darksiders franchise were acquired by Nordic Games after the desolving of THQ last year. Madureira claims that Nordic “seems very committed to continuing the series.”

Regarding his own involvement, Madureira claimed to be unable to say at the time of his post, but hoped to have more news regarding the Darksiders franchise soon. The last iteration of Darksiders, Darksiders II, was release in 2012 for PC, PlayStation 3, Wii U and Xbox 360.