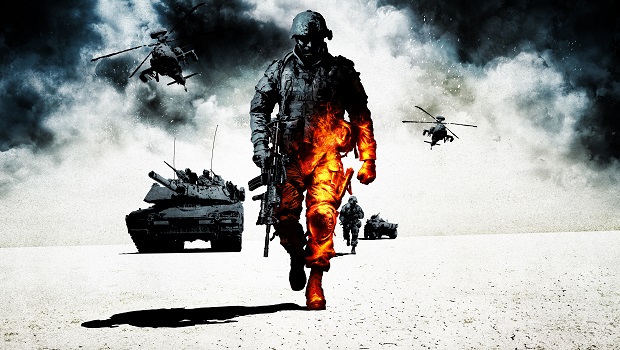 Microsoft has revealed what games Xbox Live Gold members can get for free next month as part of Games With Gold.

Xbox One owners will get Chariot, a brand new cooperative platformer from Frima Studios, while Xbox 360 players will gain access to Battlefield: Bad Company 2 and Darksiders II.

With the month of September nearly over, fans that don’t download Super Time Force and Halo: Reach will lose the opportunity on the first of October as Chariot, Battlefield: Bad Company 2 and Darksiders II take their place.

Microsoft announced that Games With Gold would launch for Xbox Live Gold subscribers at last year’s E3. The service is meant to be the Xbox’s equivalent to Sony’s Instant Game Collection.