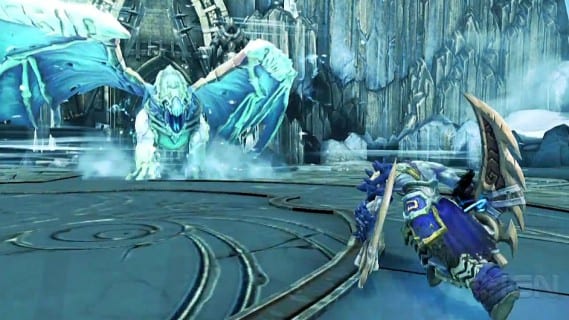 For those of you that had a blast playing Death in Vigil Games’ Darksiders sequel, $7 can get you further hacking-and-slashing. Argul’s Tomb, the first of several DLCs, was released today on Xbox Live and the Playstation Network. The DLC will allow Death to “explore two new dungeons and battle new epic bosses as you help Ostegoth explore these frozen ruins in search of legendary treasure.”

The DLC is geared towards high-level players, and should provide a nice challenge for fans of the series. Be warned that a code for Argul’s Tomb was included in many new copies of Darksiders 2, so one would be wise to make sure they don’t have one before paying for the DLC.