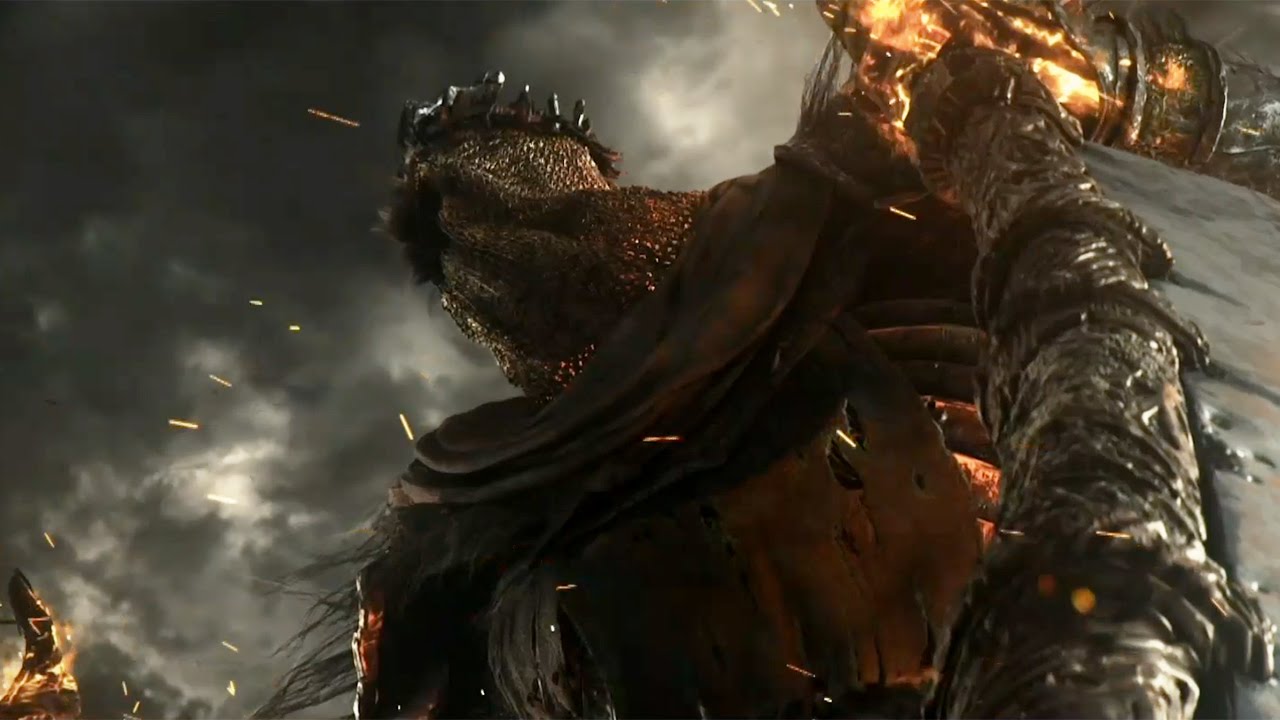 Dark Souls III will have two collector’s editions, according to leak from retailer Geekay Games.

The first edition is simply called the Collector’s Edition, and is listed for 499 AED, roughly the equivalent of $135. This package comes with a 10-inch Red Knight statue, three iron-on patches, the Dark Souls III soundtrack, a cloth map, an artbook, a steelcase, all together in a collector’s box.

Conversely, the Prestige Edition contains a 16-inch statue of the Lord of Cinder, along with everything that comes in the Collector’s Edition. Geekay Games lists this version of Dark Souls III for 1799 AED, which equates to around $490.

Whether these prices are representative of what these special editions will cost in other territories is unknown at this time, but considering the Prestige Edition is estimated to cost more than either console Dark Souls III will appear on it seems unlikely.

Darks Souls III is coming to PC, PlayStation 4, and Xbox One in April of next year. For more on the game, check out our latest preview.