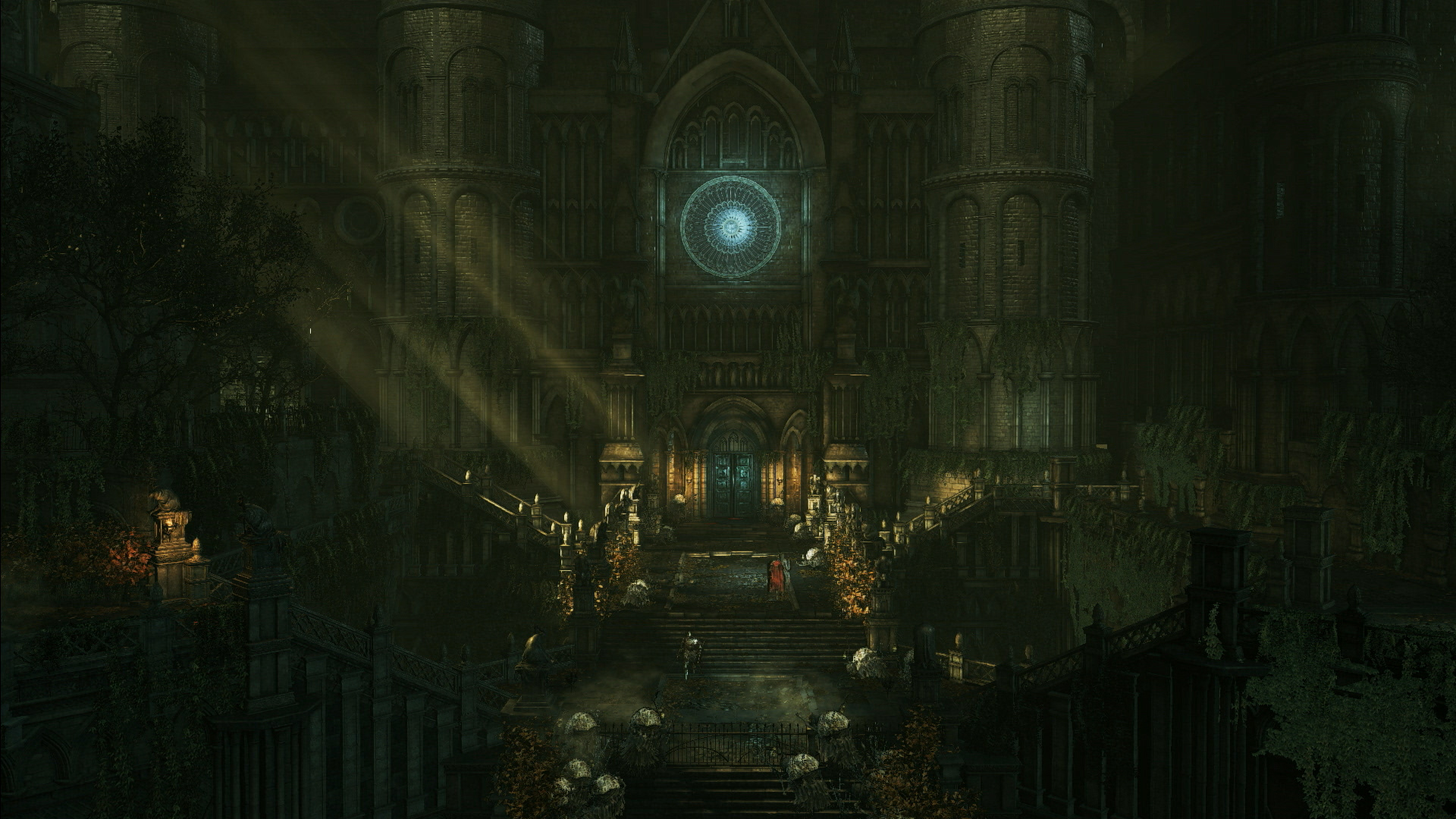 Dark Souls III has been given a North American release date of April 12, 2016, as announced today by Bandai Namco. The game will be coming to PlayStation 4, Xbox One, and PC.

Speaking in a recent interview with GameSpot, game director and president of developer From Software, Hidetaka Miyazaki, stated that he is “considering Dark Souls III to be the big closure on the series.”