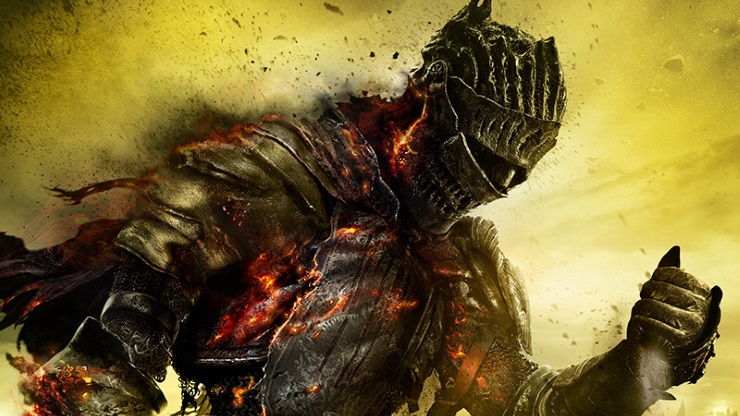 Dark Souls III has a release date in Japan, and it’s earlier than many were likely expecting.

The third game in From Software’s critically-acclaimed series will come to PlayStation 4 and Xbox One in the territory on March 24th of next year. PC players will apparently get the game at a separate date, according to a report from Gematsu. While this is only a Japanese release date, Dark Souls II was released within the same week in Japan and North America, but the original Dark Souls came to Japan a month earlier than other territories. Whether Dark Souls III will follow either of these examples is currently unknown.

Across both Dark Souls games and their respective re-releases, the series has sold 8.5 million copies as of July.

For more on the series, check out our preview of Dark Souls III from this year’s E3.