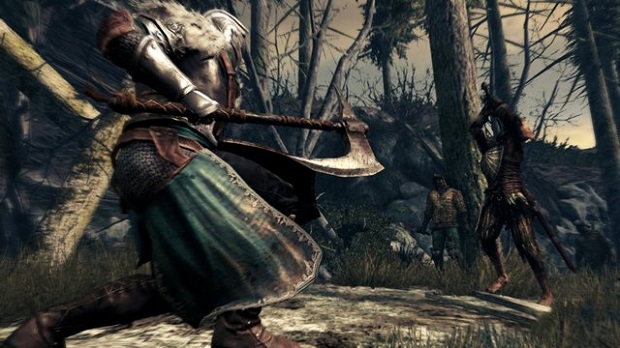 Publisher Bandai Namco has confirmed that it will be delaying the upcoming Dark Souls II DLC Crown of the Ivory King. Fans won’t have to wait for too much longer however, as the final DLC for the game has only been pushed back a week.

Initially slated for release on September 24th, Crown of the Ivory King will now come to Xbox Live and Steam on September 30th and PlayStation Network on October 1st. No concrete reason for the add-on’s delay was given by Bandai Namco or developer From Software.