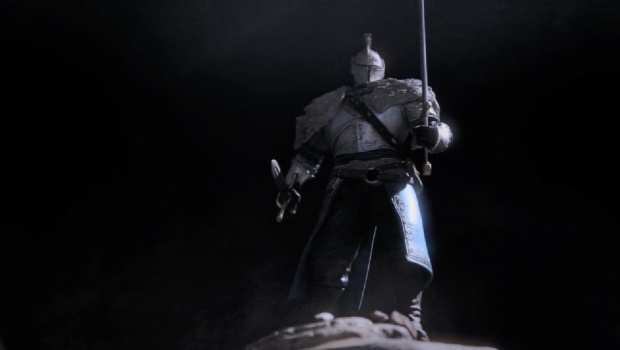 If you’re wondering what the collectors edition of Dark Souls II will look like, wonder no more. According to Gamestop it will retail for $120 USD, it includes a cloth map, figurine, hardcover art book,  and the Black Armor Edition metal case holding both the game and soundtrack.

This much-anticipated sequel to From Software’s smash hit is expected to deliver frantic, punishing gameplay. Dark Souls II is slated for release on March 11th on PS3 and Xbox 360 with a PC version to follow.