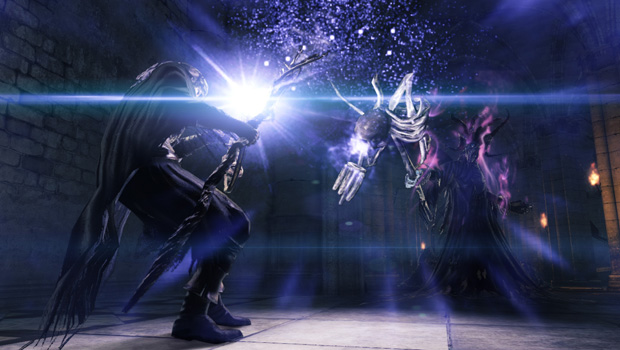 Souls director Hidetaka Miyazaki is now the president of developer From Software according to a press release translated by Gamasutra.

Miyazaki’s promotion came as part of a large group of personnel changes at the studio, changes that also moved Demon’s Souls producer Masanori Takeuchi to a senior managing director role.

From Software’s latest project, Dark Souls II, was released earlier this year in March. For more on Dark Souls II check out the Gaming Trend review.